Comedian Josh Gondelman’s past as a pre-school teacher 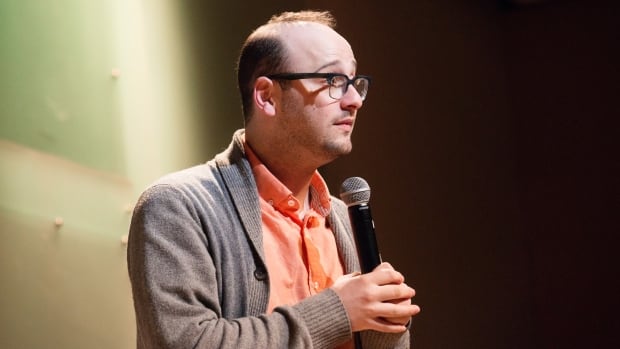 Before Josh Gondelman became a writer on one of television’s best satirical shows, Last Week Tonight With John Oliver, he taught kids in pre-school.

“It was just a lot of children trying to figure out how to navigate the world,” Gondelman confesses. “Sometimes I dealt with it really well, helping kids grow into themselves and figure out how to be a little human, and there were triumphs for sure.

Listen as Gondelman recalls one of those botched moments in his teaching history, which involves Thanksgiving and a dragon costume.