SNL’s Sasheer Zamata on comedy as a vehicle for change 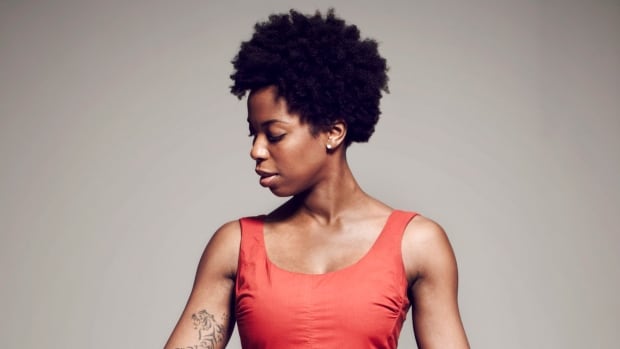 Before Sasheer Zamata was nailing impersonations of Michelle Obama on Saturday Night Live, the comedian was a force in the New York comedy scene.

In the lead up to her show at Toronto’s Comedy Bar, Zamata joins guest host Piya Chattopadhyay to discuss everything from bigotry to body hair.

“I’ve been shaving for so long. It wasn’t ’til recently that I was like ‘why am I doing this? I’m not going to surgery every month’,” laughs Zamata, who has been doing some thinking on a lot of things lately — like race, gender politics, and relationships.

The comedian reflects on extracting humour from such rocky terrain, and how a serious speech she opened with a joke taught her the power of laughter.
SNL cast members have Leslie Jones’s back
91447582

The comedian also comments on the online vitriol that’s been lobbed against her friend and colleague Leslie Jones. Most recently, the SNL castmember and Ghostbusters star had her website hacked, exposing her personal information and intimate pictures.

Zamata says those responsible for such online attacks forget that they’re dealing with a real person.

“Leslie’s a strong person but she’s also a human,” says Zamata, adding that the rest of the cast hurts with her, and has her back.